Before Cambridge, Ms Rampton worked at the University of Oxford. She was there for over ten years, first as the Head of Administration in the Faculty of Law and latterly as Deputy University Secretary, a role in which she had responsibility for overseeing the University’s governance, compliance and assurance processes.  Ms Rampton graduated from St John’s College, Oxford, after which she qualified as a lawyer. 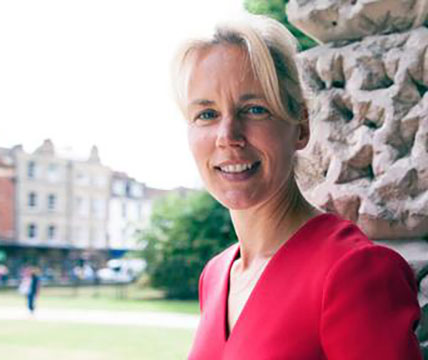