During her time at Cambridge Enterprise, Maggie has led the licensing of university technologies to companies such as Lamina Dielectrics, Cambridge Graphene, Aurelius Environmental, and TE Wire & Cable (for a new design of thermocouple).  Maggie has also supported the formation of spin-out companies such as Metalysis, Enval, and Porotech (who won the 2018 postdoc business plan competition).

Prior to joining Cambridge Enterprise, Maggie worked for 10 years at a multinational oil company in various roles, initially working to develop new automotive fuel and oil products, and later in the analysis of environmental and economic data to help formulate business strategy.

She has a scientific background in physics, holding two degrees from the University of Cambridge: an MA in Natural Sciences, and a PhD in solid state physics.

Maggie joined the Technology Transfer Office of the University, which later became Cambridge Enterprise, in March 2001. 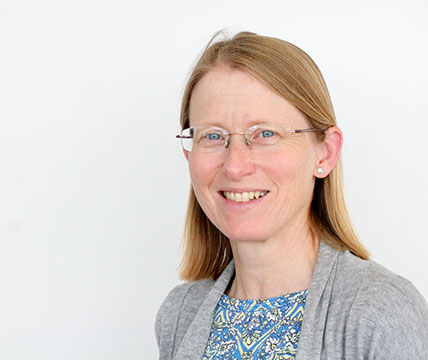