Prior to joining Cambridge Enterprise, Phil spent 17 years at Cancer Research Technology (CRT), the commercialisation arm of the charity Cancer Research UK, ultimately as Head of Commercial Portfolio. During his time at CRT, Phil established a strategic partnership with Newcastle University, and worked part-time across both organisations in a technology transfer role. Notably he led the formation of Newcastle University’s five-year cancer drug discovery alliance with Astex Pharmaceuticals, initiated Newcastle’s $31m part-monetization of its royalty interest in cancer drug Rubraca, and was CEO of Demuris Limited, a University spin-out company focussed on antibiotic drug discovery.

Phil has a PhD in developmental biology from the MRC’s National Institute for Medical Research (now the Francis Crick Institute).

With an interest in training and coaching, Phil has been a member of PraxisAuril’s Professional Development Committee since May 2013 and helps to design and deliver courses on technology transfer and strategic partnerships. 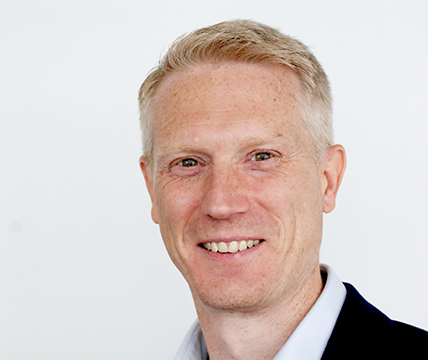