Professor Maxwell has been centrally involved in a series of discoveries that have revealed how changes in oxygenation are sensed, and how genetic alterations cause kidney disease.  He currently holds a Wellcome Trust Senior Investigator Award and is an NIHR Senior Investigator Emeritus.  He has a research group in the Cambridge Institute for Medical Research. 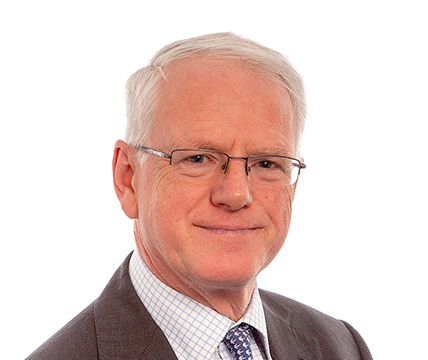