For the past six years Mr Odgers, who is an alumnus of Gonville & Caius College, has held a senior position in the oversight and management of the UK Government’s corporate and financial holdings and investments, playing a key role in the Government’s position as a shareholder in a number of its assets as well as in its commercial dealings with large companies and investors.

Prior to that, Mr Odgers had a 20-year career in investment banking spanning project finance, mergers and acquisitions, capital raising and corporate restructuring. This culminated in the role of Global Co-head of the Restructuring Advisory Group at Deutsche Bank – helping the bank’s clients manage the fallout of the financial crisis. 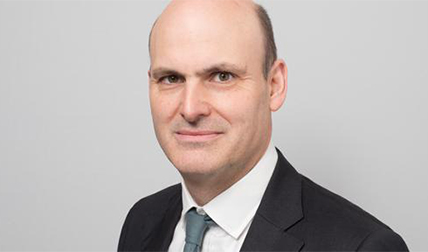