Ajay was most recently CEO of Seatwave, a European online ticketing marketplace that was sold to Ticketmaster. Prior to this, he was CEO of ComQi, a global omni-channel retail technology company before which he co-founded IDG Ventures Europe (IDGVE), a $100m European venture capital fund. At IDGVE he was the founder investor and Chairman of Shazam, a $1bn mobile audio recognition company and also invested in and served on the board of Lionhead, a games developer which was sold to Microsoft.

Prior to IDGVE, he was CEO of LineOne – a joint venture between United News and Media and British Telecom – which he grew into one of the UK’s largest portals and ISP’s. At UNM Ajay was founder and Managing Director of its internet division, before which he was a manager at Bain & Company.

Ajay has an MBA from Wharton and serves on the board of the UK Government’s Department of Culture, Media and Sport. 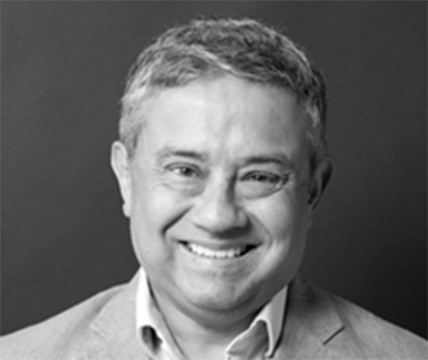