Prior to this particular role, Geoff was Ceres Agri-Tech Partnership Co-ordinator at Cambridge Enterprise, acting to establish all elements of the Ceres project following the award of £4.8 million from Research England’s Connecting Capability Fund in April 2018. As a Commercialisation Associate in the Life Sciences Technology Transfer team, Geoff was also instrumental in winning this funding.

Geoff has had an extensive postdoctoral career as a microbial geneticist in life sciences research, management, and commercialisation in academia and industry, both in the UK and USA.

Immediately prior to joining Cambridge Enterprise, Geoff worked as an independent research consultant within commercial genetic test development. His role before that was as a Senior Molecular Microbiologist at the James Hutton Institute, working in a wide range of areas including agricultural, industrial and environmental microbial profiling, mitochondrial identification, bacterial resistance and epidemiology, as well as in the evolution of nitrogen fixation symbioses in Central and South America. Geoff attained a Graduate Diploma in Law in 2015. 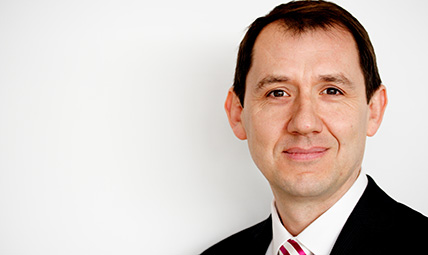