Prior to joining CRUK, Mr Hickson was the Managing Director of Imperial Innovations Ltd, responsible for intellectual property sourcing, licensing and spin-out creation for technologies arising from Imperial College London.

Mr Hickson has sat on the Executive Committee of IP Group and spent five years as an executive director on the board of Touchstone Innovations PLC, a company listed on the London Stock exchange investing in deep science projects from UK universities. Prior to joining Imperial Innovations, he had 15 years of commercial and business development experience in bioscience companies including Wellcome Group R&D, Murex Biotech, Abbott Laboratories and Kalibrant Limited.

Mr Hickson has acted as a board director or observer for a number of start-up companies, including Polytherics (now Abzena), Catapult Therapy TCR, Zihipp and Precision Robotics, and was instrumental in the creation and development of companies such as Thiakis (sold to Wyeth/Pfizer in 2008), Respivert (sold to J&J in 2010), Circassia (listed on LSE in 2014), EMcision (sold to Boston Scientific in 2018) and Cell Medica (in advanced clinical studies).

Mr Hickson has sat on the IP boards of two European Institutes of Technology, is a member of the BBSRC industry advisory panel and a board director of PraxisAuril. He has a diploma in company direction from the Institute of Directors and is a Certified Licensing Professional. 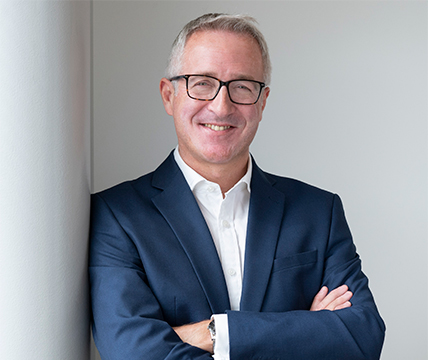