ENECHANGE has acquired 100% of share capital and acquisition rights in SMAP Energy, making the company a wholly owned subsidiary. 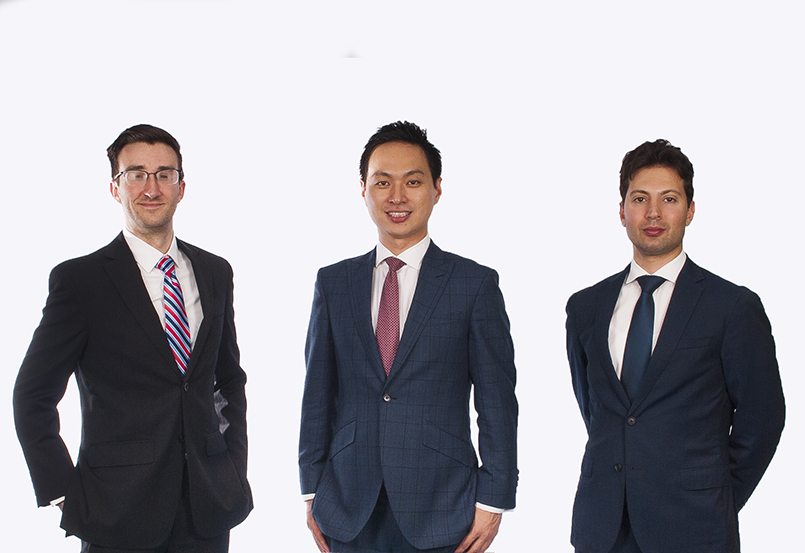 Energy information companies SMAP Energy and ENECHANGE both arose from Cambridge Energy Data Lab, which was created in 2014. A privately-sponsored research organisation working alongside the University of Cambridge, it developed solutions to emerging challenges in the global energy sector. These challenges revolved around the 4Ds of energy: deregulation, digitalisation, decentralisation, and decarbonisation.

Identifying an opportunity for price comparison websites in the wake of energy market liberalisation in Japan, ENECHANGE was founded in Tokyo in 2015—a year before the Japanese energy retail market opened to competition. ENECHANGE quickly became the largest energy switching company in Japan, serving a network of over 50 energy suppliers.

SMAP Energy had a number of early successes, including participation in accelerators and pilot studies with Climate KIC, E.ON, EDF Energy, and Horizon 2020-funded projects. Its biggest opportunity, however, was collaborating with ENECHANGE.

As ENECHANGE had pipelines to critical industry data through its price comparison service, collaboration allowed SMAP Energy the opportunity to offer additional data analysis services of smart meter data to Japanese suppliers, to help them better understand the energy habits of their customers and increase the value of their business. ENECHANGE acquired a majority position in SMAP Energy in June 2017 and has collaborated to help deploy SMAP to its client base and build new applications.

ENECHANGE went public in December 2020 on the Mothers market of the Tokyo Stock Exchange. It currently holds circa $300 million in market cap. ENECHANGE has made it a goal to become a category leader in the energy tech domain and will strengthen its position through this acquisition.

We are very excited to announce this transaction, and we are looking forward to further expanding our work with ENECHANGE. It's been an exciting journey to bring our two companies, started in a tiny flat in Cambridge, together. We have a new goal — building a +$1B energy tech company together. Energy data products and services are an increasingly necessary part of accelerating the energy transition and promoting global decarbonisation.

We’re delighted to see ideas and companies born at the University of Cambridge go global and make an impact on society, especially with technology to support the journey towards rapid decarbonisation. We look forward to the mutual progress of Enechange and SMAP Energy as they shape their Energy 4D Revolution.