Before returning to Cambridge in 2010, Professor Cowburn held positions at the CNRS Paris, University of Durham and Imperial College London. He is the founder of two start-up companies and the inventor of the anti-counterfeiting technology ‘Laser Surface Authentication’.

Professor Cowburn has had over 60 patents granted and is a frequent invited speaker at international conferences. He is the winner of the 2003 GSK Westminster Medal and Prize, the 2006 Degussa Science to Business Award, the 2007 Hermes International Technology Award and the 2008 Institute of Physics Paterson Medal and Prize. In 2009 his research was recognised by the European Union with the award of a 2.8 million Euros ERC Advanced Investigator Grant. 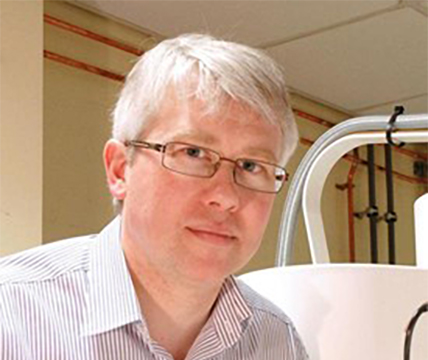