Professor Neely is a Fellow of Sidney Sussex College and Founding Director of the Cambridge Service Alliance. He is widely recognised for his work on the servitisation of manufacturing, as well as his work on performance measurement and management. 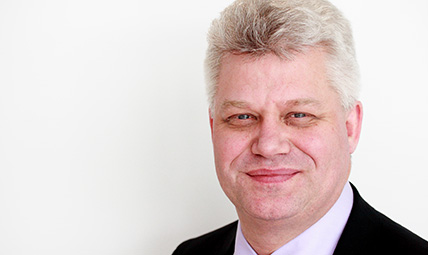