Emma works with academics to secure translational funding and supports further development of IP and licensing – this has led to various multi-£m awards including several from Apollo Therapeutics, the BBSRC Super Follow-on-Fund, The LifeArc Centre for Therapeutics Discovery Programme, and several Seeding Drug Discovery Awards from the Wellcome Trust one of which has subsequently led to a collaboration and licence deal with MSD . She also supports projects as part of the University of Cambridge–GSK Open Innovation Drug Discovery Initiative at the Stevenage BioCatalyst.

Emma led the licence discussions with GSK for the GSK Drug Discovery Partnership with Academia projects at Cambridge, one of which has subsequently led to a licence deal with a US Biotech. She has also supported the licensing of university IP, including to Cambridge spin-outs Cambridge Epigenetix, Morphogen-IX and PolyProx Therapeutics.

Emma has a PhD in Organic Chemistry, 11 academic publications and 4 patent families. 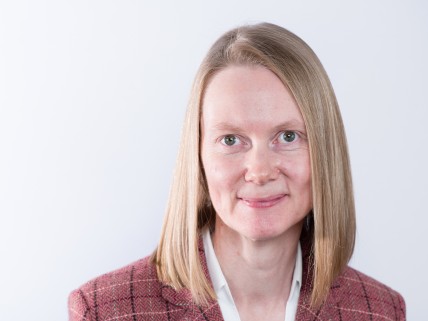